Mona Arshi worked as a Human rights lawyer at Liberty before she started writing poetry. Her debut collection ‘Small Hands’ won the Forward Prize for best first collection in 2015. She has also been a prizewinner in the Magma, Troubadour and Manchester creative writing competitions. Mona was the 2016-2017 Arvon/Jerwood poetry mentor. She has performed her work at over 40 Festivals both here and abroad. She has read at the Royal Society of Literature, the Poetry School, The Southbank and in 2017 she was one of the judges for the Forward Prize. Mona makes regular appearances on the radio including Front Row and was recently commissioned to write a programme on the Odyssey for ‘Book of the week’ for Radio 4. Her poems and interviews have been published in many magazines including The Times, The Guardian, The Times of India as well as on the London Underground. The poet George Szirtes said of Monas book ‘Small Hands’ ‘it is rare to find a first book as beautiful as this.’ 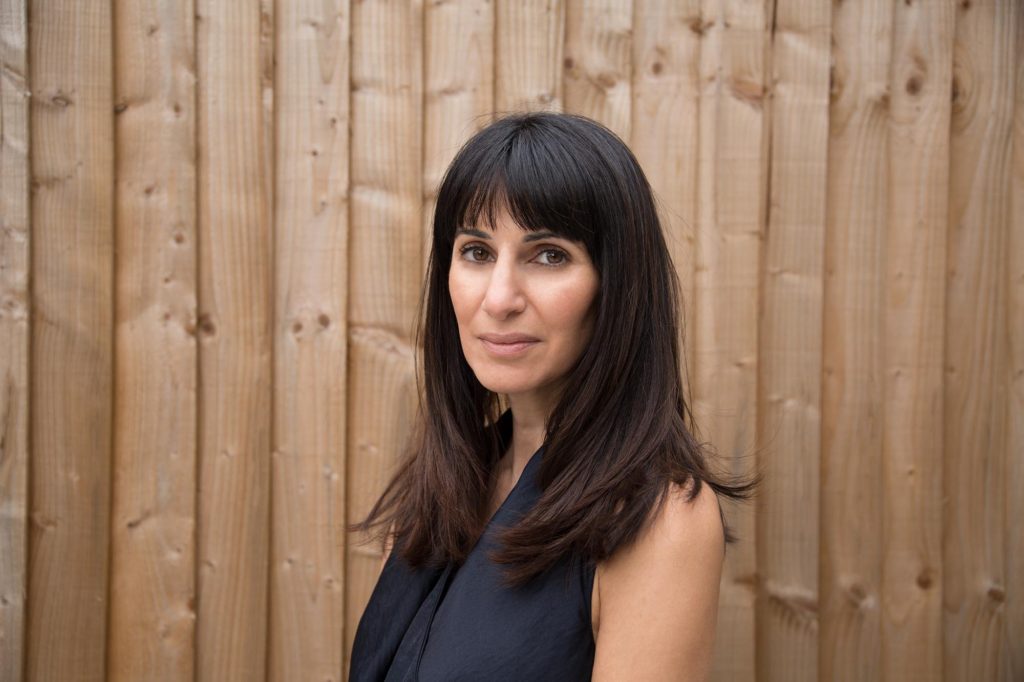 Kostya Tsolákis is a London-based Greek poet, translator and journalist. A Warwick Writing Programme graduate, his poems have appeared in Magma, perverse, Strix, Brittle Star and The Fenland Reed. In 2018, his translations of the Greek gay poet Andreas Aggelákis were included in the LGBTQ+ issue of Modern Poetry in Translation, ‘The House of Thirst’, while in 2017 he was shortlisted for the Primers 3 mentoring programme. He founded and co-edits harana poetry, an online magazine for poets writing in English as a second or parallel language.