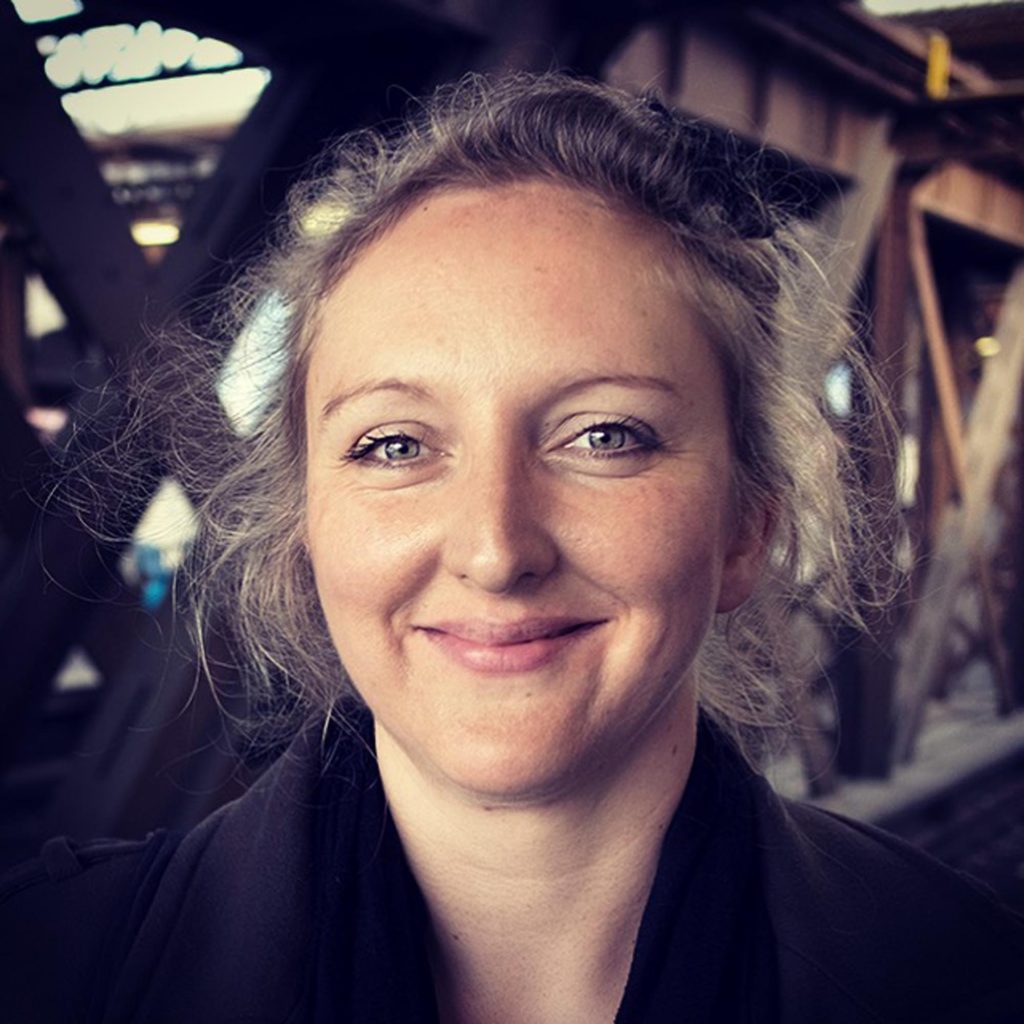 Chrissy Williams is a poet, editor and tutor living in London. She edits the online poetry journal PERVERSE. Her first book-length collection BEAR was published by Bloodaxe in 2017. Poetry Review called it “a treasure trove of unused and previously unimagined forms”. It was one of the Telegraph‘s 50 Best Books of the Year. She has published a number of pamphlets, including Flying into the Bear (HappenStance Press, 2013) which was shortlisted for the Michael Marks Awards, Epigraphs (if p then q, 2014) which was featured on BBC Radio 3’s The Verb, and ANGELA (Sidekick Books, 2013) which fuses Murder, She Wrote with Twin Peaks. She also edited the UK’s first book on poetry comics, Over the Line: An Introduction to Poetry Comics (Sidekick Books, 2015) and currently works as a comics editor, on titles including the New York Times bestselling series The Wicked + The Divine. 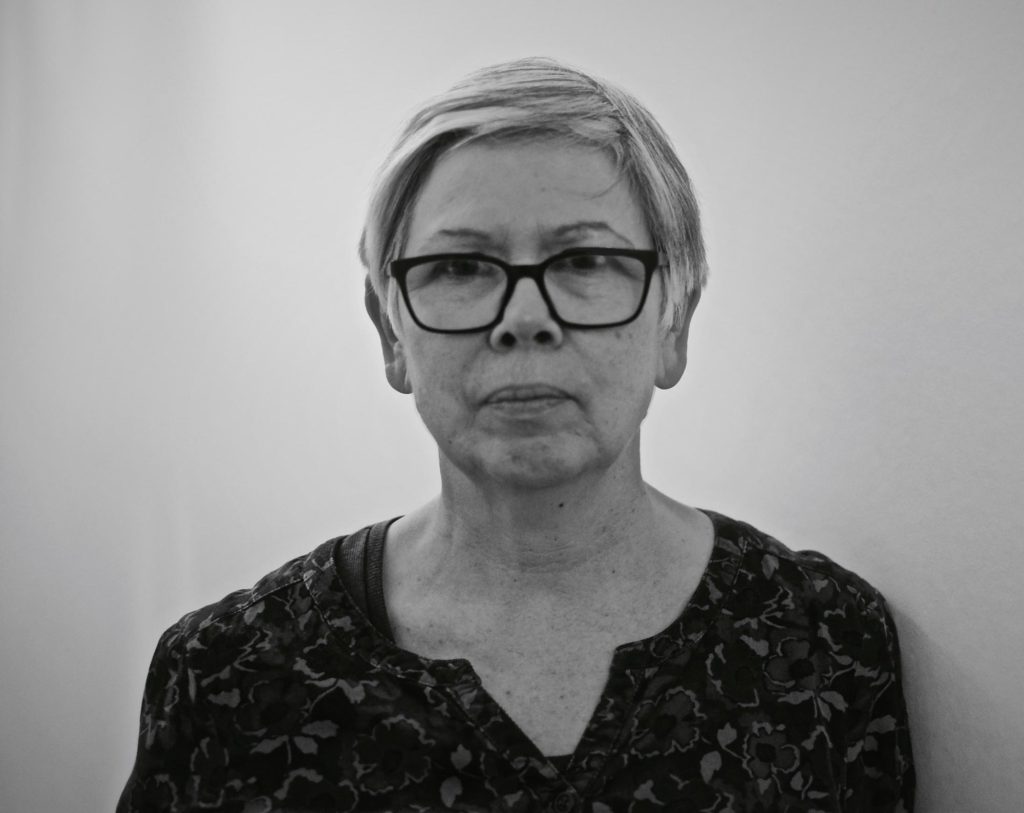 Kathy Pimlott’s pamphlet ‘Elastic Glue’ was published in March by The Emma Press who also published her first pamphlet, ‘Goose Fair Night’. Kathy was born and brought up in Nottingham but has lived in the Seven Dials part of Covent Garden for nearly forty years and many of the poems in Elastic Glue look at the effects of gentrification, the erosion of community and the experience of living in a tourist honeypot. Kathy has been widely published in magazines, on-line and in anthologies, most recently in ‘Second Place Rosette’, an anthology of poems about British customs and rituals, which she neatly followed up by coming second in Magma’s Editors’ Prize this year.