This event will be held through Zoom. You can reserve tickets ten days before the date. Please see Home Page for details. 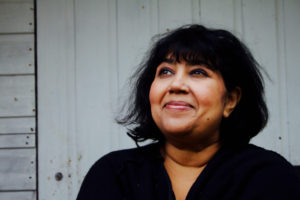 Jessica Mookherjee is a poet of Bengali origin. She grew up in Wales and now lives in Kent. She has been published in many print and online journals including Agenda, Interpreter’s House, The North, Rialto, Under the Radar and Antiphon. Her pamphlet “The Swell” was published by TellTale Press in 2016. Her poems appear in various anthologies including  Best of British and Irish Poets 2017. She was highly commended for best single poem in the Forward Prize 2017. Her first collection is ‘Flood’ (2018, Cultured Llama) and her second Tigress is due to be published by Nine Arches Press in 2019. She is co-editor of Against the Grain Poetry Press. 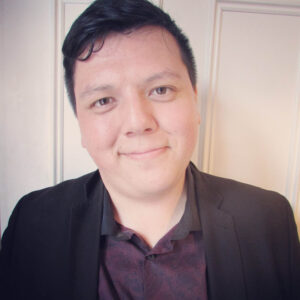 Sean Wai Keung is a poet based in Glasgow, Scotland. His pamphlet “you are mistaken” won the 2016 Rialto Open Pamphlet Competition. He has worked with organisations including the National Theatre of Scotland and Summerhall and his debut full-length collection, “sikfan glaschu”, will be published by Verve in April 2021. He is a poetry editor for EX/POST and is currently on the Many Voices programme with Bella Caledonia.