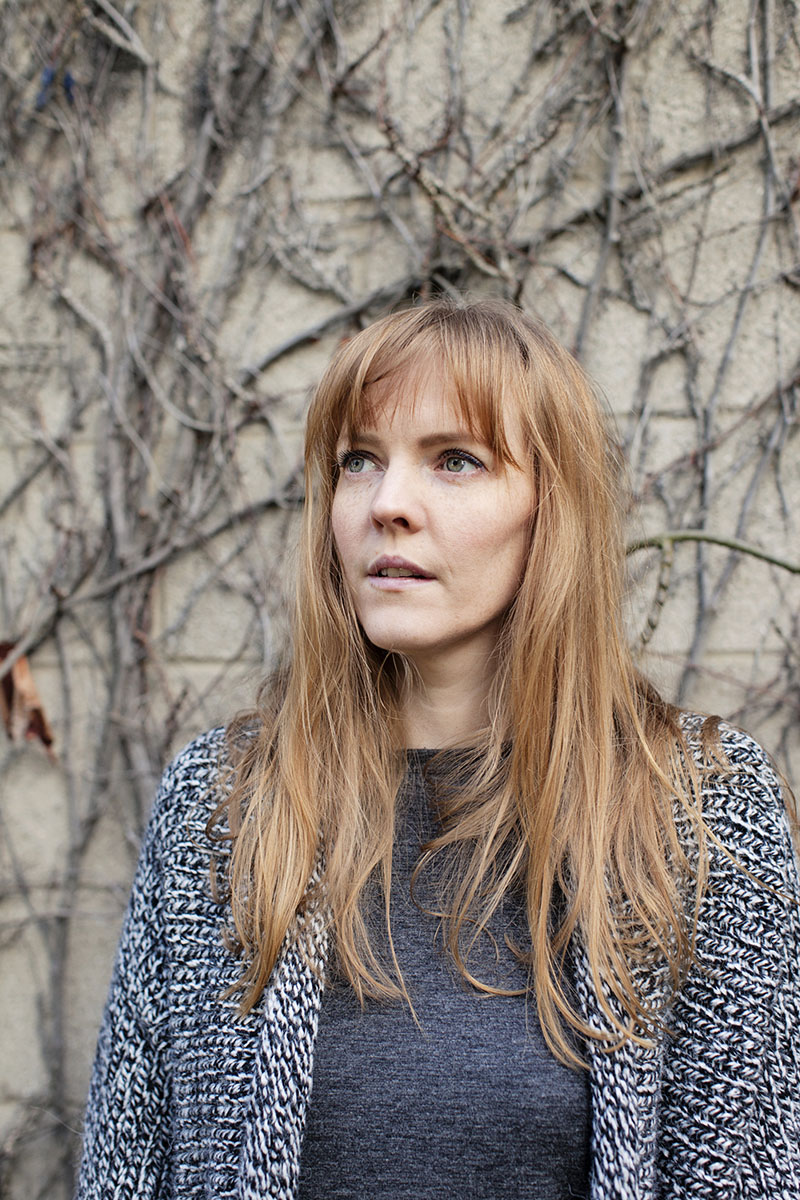 Emma Healey grew up in London and is a graduate of the MA in Creative Writing at the University of East Anglia. Her first novel, Elizabeth is Missing, was published to critical acclaim in 2014, sold over a million copies, and won the Costa First Novel Award. Her second novel, Whistle in the Dark was published in May 2018. She lives in Norwich with her husband, daughter and cat. 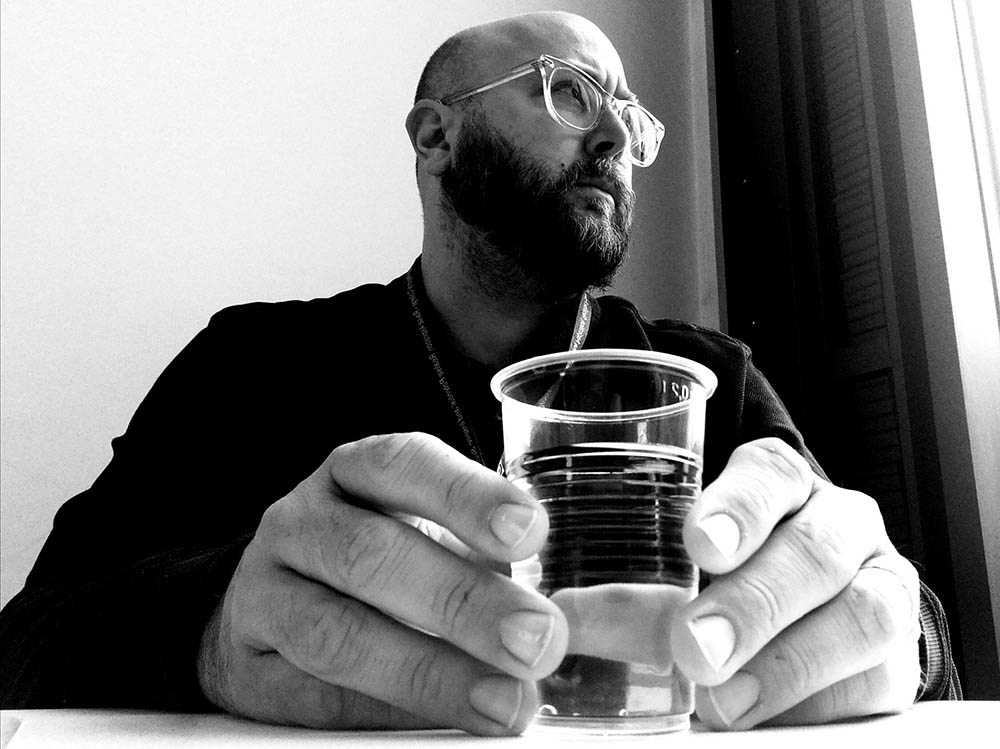 Andrew McDonnell has written poetry, essays and short stories across a range of media as well as co-writing two commissioned collaborative librettos for the Norfolk and Norwich Festival. He is the managing director of Gatehouse Press and steering editor of Lighthouse Literary Journal, dedicated to supporting emerging writers, such as Preti Taneja who won the 2018 Desmond Elliott Prize. Andrew’s first full poetry collection, The Somnambulist Cookbook, is published by Salt in March 2019. He currently leads a degree in English Literature at University Centre Peterborough.