Sarah Perry was born in Essex. She gained a PhD in Creative Writing & the Gothic from Royal Holloway in 2012, having been supervised by Andrew Motion.

She has written for a number of publications including the Guardian, the Independent, Slightly Foxed and the Spectator. Her work has been broadcast on BBC Radio 4 and RTE 1.

Her debut novel After Me Comes the Flood won the East Anglian Book of the Year award 2014, and was longlisted for the Guardian First Book Award 2014 and the Folio Prize 2015.

Her second novel, The Essex Serpent, will be published in June 2016. 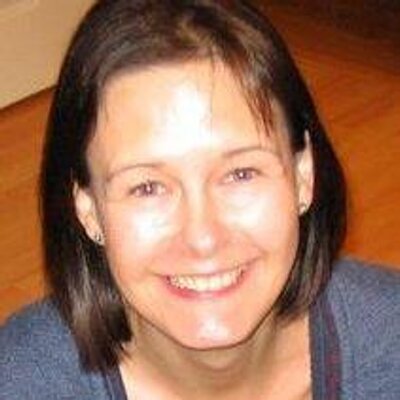 Born in Norfolk, Heidi Williamson moved to Stirling for university and lived in Central Region for eleven years. Resident for stints in Brussels and Salisbury, she came back to the East in 2001 and studied creative writing at evening classes at the UEA. Her first collection, ‘Electric Shadow’, was published by Bloodaxe in 2011 and was a Poetry Book Society Recommendation and shortlisted for the Seamus Heaney Prize for Poetry. Her new collection ‘The Print Museum’ (Bloodaxe, March 2016) is partly inspired by her three-year residency at the John Jarrold Printing Museum in Norwich. Her work has appeared in literary journals in the UK, America and Australia and been translated into Polish, German, and Turkish. She works as a poetry tutor and mentor for organisations including Writers’ Centre Norwich and The Poetry Society. www.heidiwilliamsonpoet.com