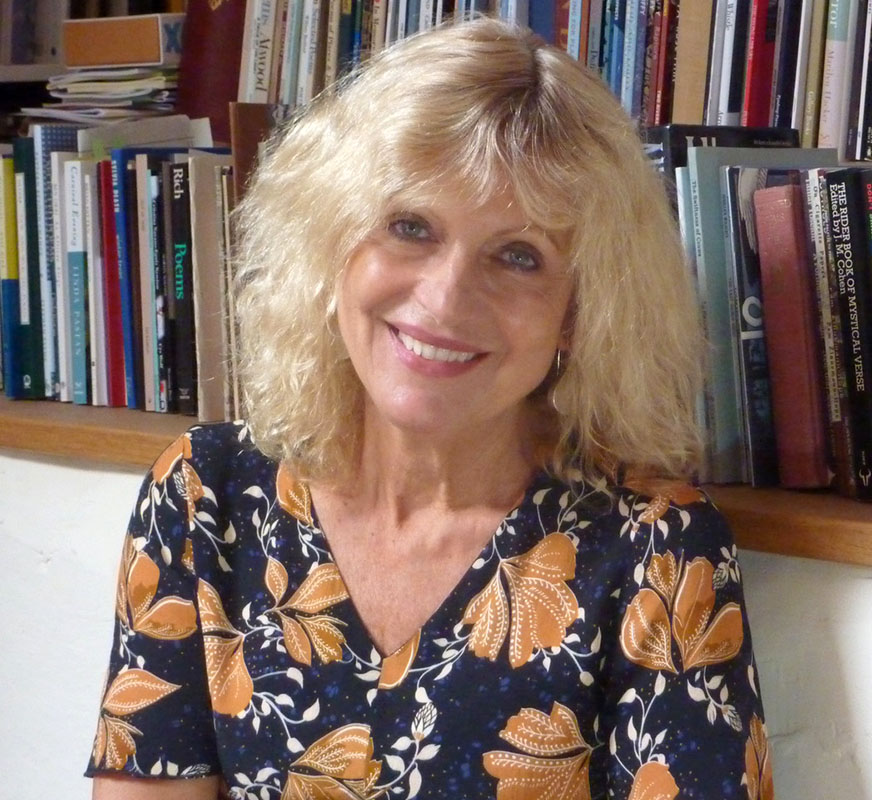 Rosie Jackson lives near Frome, Somerset. Her pamphlet What the Ground Holds (Poetry Salzburg, 2014) was followed by The Light Box (Cultured Llama, 2016). She’s won many poetry awards, including the Stanley Spencer Poetry competition 2017, and has collaborated with Graham Burchell on a book of poems about Spencer. Rosie’s a Hawthornden fellow, has degrees from Warwick and York, has taught at the Universities of East Anglia, Nottingham Trent, West of England, and in community settings in UK and abroad, including Skyros Writers Lab and Cortijo Romero, Spain. Other books: Fantasy: The Literature of Subversion, Frieda Lawrence, The Eye of the Buddha, Mothers Who Leave and The Glass Mother: A Memoir (Unthank, 2016). 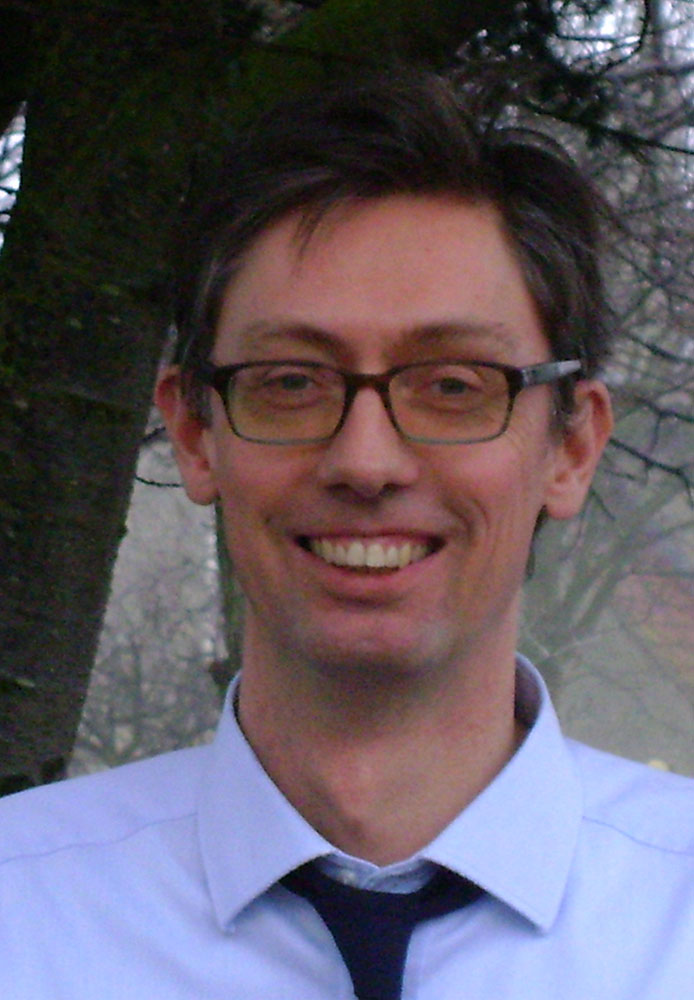 Richard Lambert’s second collection of poetry, The Nameless Places, was published by Arc in 2017, and shortlisted for the East Anglian Book Awards. A pamphlet was published by The Rialto in 2008 and a first collection, Night Journey, came out in 2012.  He has had poems in the Times Literary Supplement, Poetry Review, PN Review, Poetry Ireland Review, The Rialto, The Yellow Nib, and The Forward Anthology. He also writes fiction, and was the only British writer shortlisted for the international 2017 Sunday Times Short Story Award.