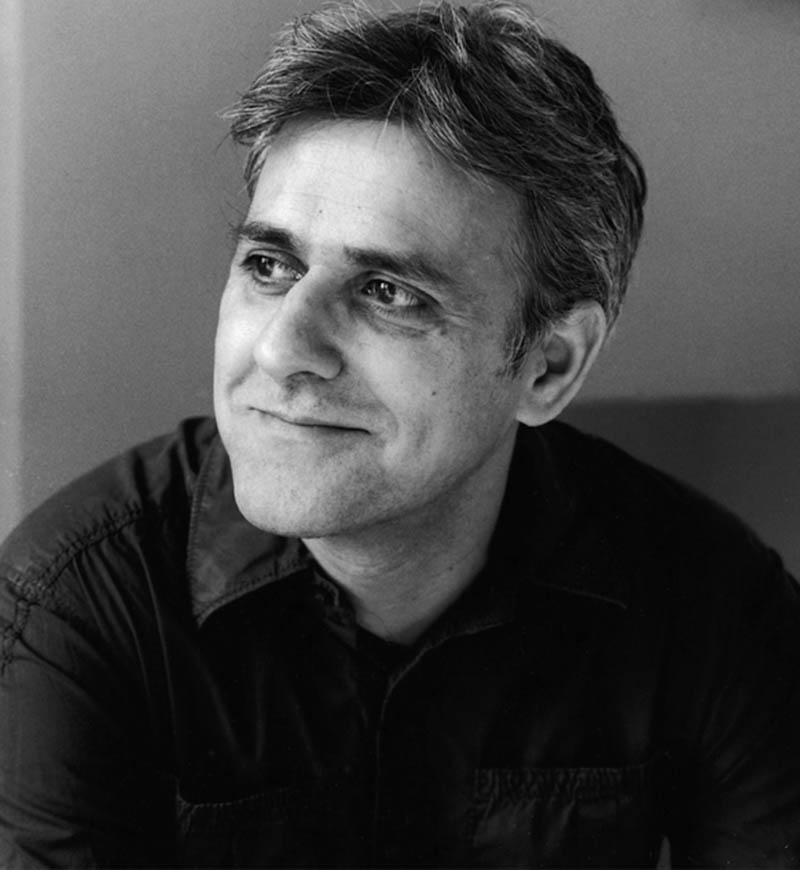 Daljit Nagra is from a Sikh background and was born and grew up in West London then Sheffield. He’s published four books of poetry, all with Faber & Faber. His poem Look We Have Coming to Dover! won the Forward Prize for Best Individual Poem in 2004. His first collection of the same name won the Forward Prize for Best First Collection in 2007 and the South Bank Show Decibel Award in 2008. His subsequent two collections, Tippoo Sultan’s Incredible White-Man Eating Tiger-Toy Machine!!! and his version of the Ramayana were nominated for the TS Eliot Prize. In 2014 he was selected as a New Generation Poet by the PBS. In 2015 he won a Royal Society Travelling Scholarship. His latest collection is British Museum which was published in 2017. He is the inaugural Poet in Residence for Radio 4/4 Extra and teaches at Brunel University, London.