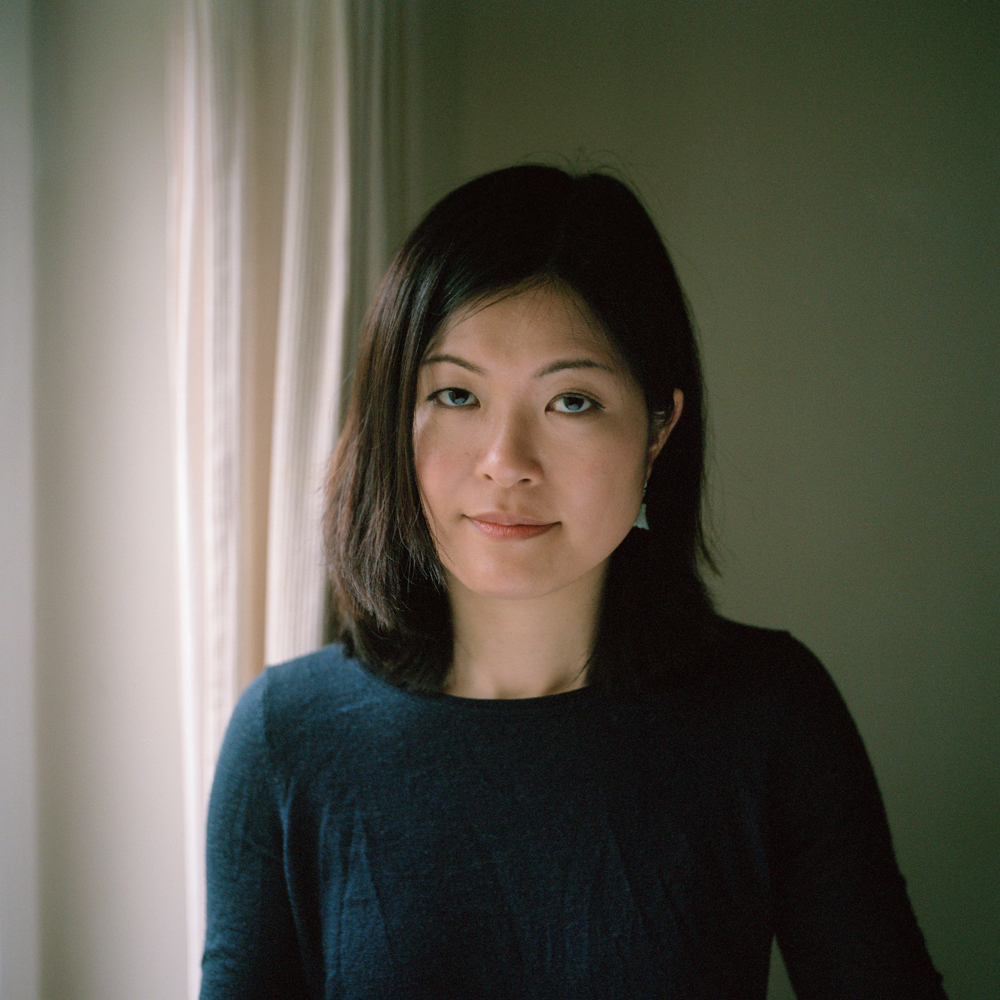 Born and raised in Hong Kong, Jennifer  Wong is the author of two poetry collections, including Goldfish and Summer Cicadas published by Chameleon Press. Her poems have appeared in journals and anthologies including Young British Poets for Oxfam (Cinnamon Press 2012), World Record: An Anthology edited by Neil Astley and Anna Selby (Bloodaxe Books 2012) and Asian Poetry in English edited by Agnes Lam (Math Paper Press, forthcoming). She worked as the writer-in-residence at Lingnan University Hong Kong in Spring 2012, and is an associate board member of Magma Poetry. She took part in Poetry Parnassus at Southbank Centre and the Hong Kong International Literary Festival 2012. She is also a featured poet in this year’s Hong Kong Young Readers Festival.

She studied English at Oxford and completed an MA in creative writing at the University of East Anglia. She is now doing a PhD in poetry at Oxford Brookes University.

They have deep squinting eyes

In the warm house you feel them,

their breaths in your old furniture,

their harmless hooks and smiles

in your child’s picture books.

It’s hard to get lost in the woods

if you don’t mean to.

At night they dance in ballet shoes,

tell secrets to one another,

put on a ring, wisdom for every year. Philip Langeskov was born in Copenhagen in 1976. He has an MA and PhD in Creative Writing from UEA, where he teaches. His fiction has appeared in various places, including Five Dials, The Warwick Review, and Best British Short Stories. Barcelona was published by Daunt Books in 2013.

For their tenth wedding anniversary Daniel had arranged for them to spend a weekend in Barcelona, hoping to surprise Isla both with the fact that he had remembered at all and with a reminder of their honeymoon, which had also been spent in Barcelona. The idea struck him a few weeks before the actual date and it immediately felt like an important thing to do. In order to arrange accommodation at such short notice – it was the weekend of a crucial Barca v Real derby game and the hotels were full – it had been necessary to contact an old friend of Isla’s, Josep, who lived in the city, and who Daniel had met once or twice in London, and who had, on those one or two occasions, said that if they ever wanted to visit they should let him know and they could stay in his apartment, which was near the centre, while he would vacate and stay with friends for the duration of their trip. Daniel would rather not have done this – Josep and Isla had had a fling once, years ago, when they were students, long before he and Isla had met – but he could think of no alternative if the trip was to come off as he had imagined it.