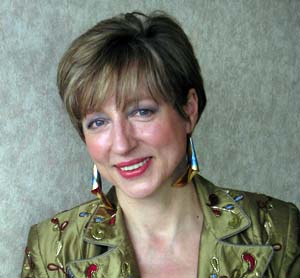 Anne-Marie Fyfe (b. Cushendall, Co. Antrim) has four collections of poetry including Understudies: New and Selected Poems (Seren Books, 2010); has won the Academi Cardiff International Poetry Prize; has run Coffee-House Poetry’s readings and workshops at London’s Troubadour since 1997, organises the annual Hewitt Spring Festival in the Glens of Antrim, and was chair of the UK-wide Poetry Society from 2006-2009.

C.L. Dallat, poet, musician and critic, was born in Ballycastle, County Antrim and now lives in London where has reviewed literature and the arts regularly for the TLS and Guardian among others, and has been a contributor to BBC Radio 4’s Saturday Review since its inception in 1998. He won the Strokestown International Poetry Competition in 2006 and his latest collection is The Year of Not Dancing (Blackstaff Press, 2009).

C. J. Flood graduated from an MA in Creative Writing at UEA in 2010. Her dissertation, a section of Infinite Sky, won the Curtis Brown Award for best student as judged by a panel of agents. She was a mentee on the Jerwood/Arvon Mentoring Scheme, under Bernardine Evaristo, and a recipient of an Arts Council grant. Infinite Sky, her first novel, came out in February. The Telegraph called it “a powerful and impressive debut,” The Guardian said it was “brilliantly visual and full of feeling” and The Times selected it as their children’s book of the week. C. J. is currently working on her next novel, which will come out in February.