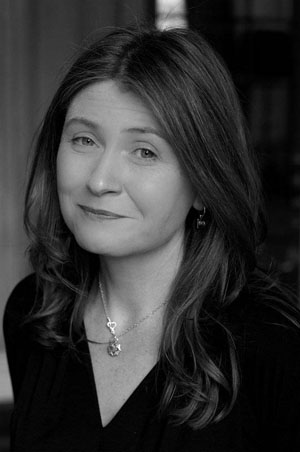 Competition Judge Deryn Rees-Jones will announce this year’s winners and will also read from her own work.

Deryn Rees-Jones is Professor of Poetry at the University of Liverpool. ‘The Memory Tray’ (Seren, 1995) was shortlisted for the Forward Prize for Best First Collection. Her other works are ‘Signs Round a Dead Body’ (Seren, 1998), ‘Quiver’ (Seren, 2004). A critical book, ‘Consorting with Angels’ (Bloodaxe, 2005), was published alongside her accompanying anthology ‘Modern Women Poets’ (Bloodaxe, 2005). In 2004 she was named as one of the Poetry Book Society’s Next Generation poets, and one of Mslexia’s ‘top ten’ women poets of the decade. In 2010 she won a Cholmondeley Award. Her new book ‘Burying the Wren’ (Seren, 2012) was shortlisted for the T.S. Eliot Prize and the Welsh Book of the Year.