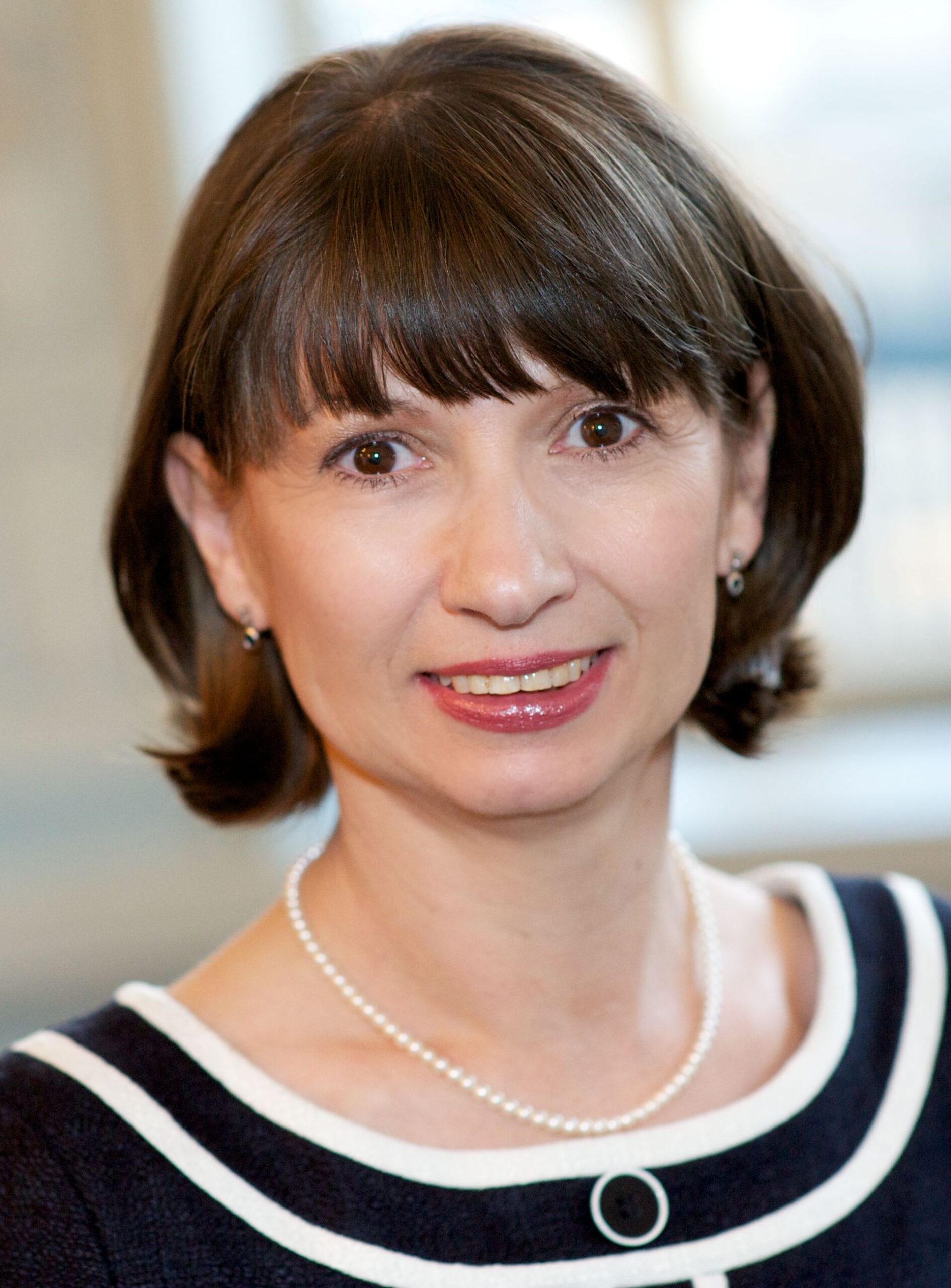 Allison McVety’s poems have appeared in The Times, The Guardian, Poetry Review and Poetry London, have been broadcast on BBC radio and anthologised in the Forward Poems of the Decade 2002-2011 and The Best British Poetry 2013. Her first collection The Night Trotsky Came to Stay (smith|doorstop <http://www.poetrybusiness.co.uk/index.php/smith-doorstop> ) was shortlisted for a Forward Prize. A second collection, Miming Happiness, was published in 2010 and a third, Lighthouses, in 2014. In 2011 she won the National Poetry Competition.

Not in the photograph but later, the newsboy

will put down the iceberg; the ship breaks up

and all the lost souls will rivet the sea.

The strings of the orchestra will slip their tunes,

the wind section will loosen its last breaths

on the slide of the deck. Not in the photograph

but later, he’ll rise from a chill bed, wet with sleep,

toward the broad kerb of armistice. Not

in the photograph, but later and two weeks

shy of peace, he’ll stumble in the gutter of a shell.

And in the photograph, there’s something

in his look-out stare that says he sees what’s coming:

the crossing to France, the read-all-about-it headlines –

monstrous numbers looming in the night.

Note: Ned Parfett, photographed selling newspapers outside the White Star Line offices, was to die on 29 October 1918 at Valenciennes as he was collecting clothes from the quartermaster before returning to England for two weeks leave. Richard Lambert‘s first collection, Night Journey, came out in 2012. A pamphlet, The Magnolia, was published by the Rialto in 2008. He has had poems in the Times Literary Supplement, PN Review, Poetry Review, Poetry Wales, Magma, The Rialto, and the Forward Anthology 2014. He also had a poem commended in the Cafe Writers competition once. He has an MA in Creative Writing from the UEA.

A store of light, a shoal,
a smallness of sunlight-darkness,
pips, ghosts,
a slowness amongst the trees.